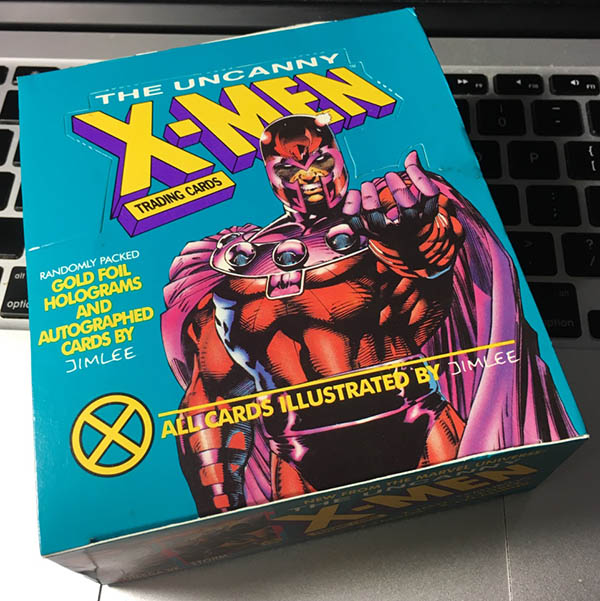 Do you like Buzz Breaks? Today’s your day then as we launch 12 in 12 — a series of a dozen breaks of past wax boxes and wax packs in a dozen hours. We’ll post one every hour on the hour all day long today … this is Hour 4. 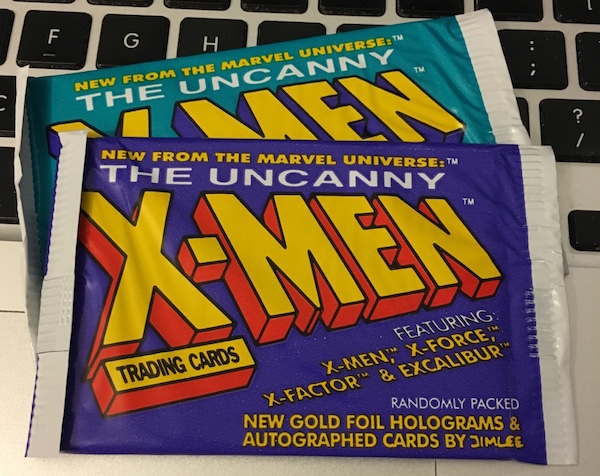 Autographs/Memorabilia: None (but Jim Lee autos are possible)

What’s Buzz-worthy: In the world of comic cards, this isn’t the first release that matters most on the widespread collecting landscape but it’s clearly one of the best. Two years before, Impel introduced us all to the Marvel Universe and chasing memorable hologram cards inside its packs. This set puts a particular focus on one area of that Universe, the mutants, and one notable artist, Jim Lee, who re-launched X-Men comics with his distinct and detailed style in 1991. Not all of the characters here were penned by him in comics — a second X-Men set the following year has all of the stars drawn by each series’ artists — but they are good. These wax boxes aren’t that plentiful now — just like they weren’t back then — but fresh, gradable cards are an enticement for this collector. Don’t just take my word for it, people really dig this set. Why? The artwork, the characters, the design, the clean printing — really makes me want to slab up a few of my favorites here — and there’s a bonus. What’s possibly the first Deadpool card in official Marvel packs is in this one, too. One big plus here is that this box delivered nearly two complete sets, coming up just 10 cards short, and it delivered three of the five holograms found in the product. All in all, this was worth the price even though I wavered with a box of the second set available a bit cheaper. It will probably end up in a future 12 in 12.