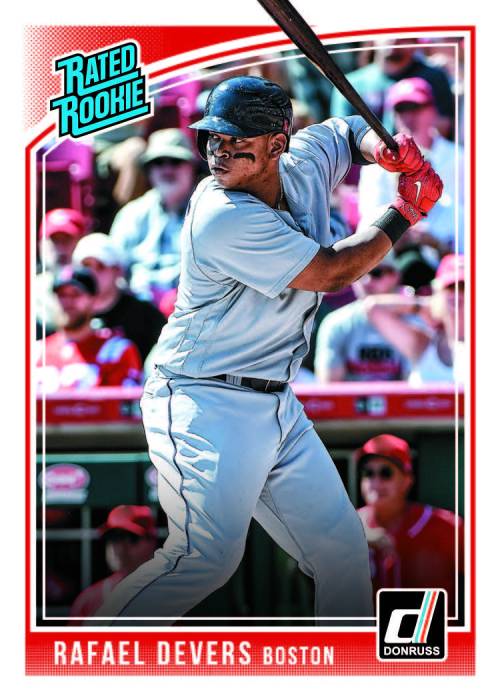 What’s buzz-worthy: We’ve got early word on new baseball lines coming to the retail aisle from Panini America in 2018 — and this is the first release to arrive next spring. Update (Jan. 3): And this will include the first Panini cards for Shohei Ohtani, too, with memorabilia cards and on-card autographs in the mix.

The Basics: Hobby boxes will carry a suggested retail price of $72 ($3 per pack) and include four inserts, five parallels, one variation and 60 other inserts — yep, 60 — between Retro 1984s, Diamond Kings, Rated Rookies and variations. … Among the hits will be Signature Series, Significant Signatures, Diamond Collection and Retro 1984 autos. There also will be Promising Pro Materials and double the number of variation cards than in past years. … Autographs will have Blue (/99 max), Red (/25 max) Gold (/10 max), Green (/5 max) and 1/1 Black parallels across the board. … Inserts will include Longball Leaders, Out of This World and Whammy! for starters. 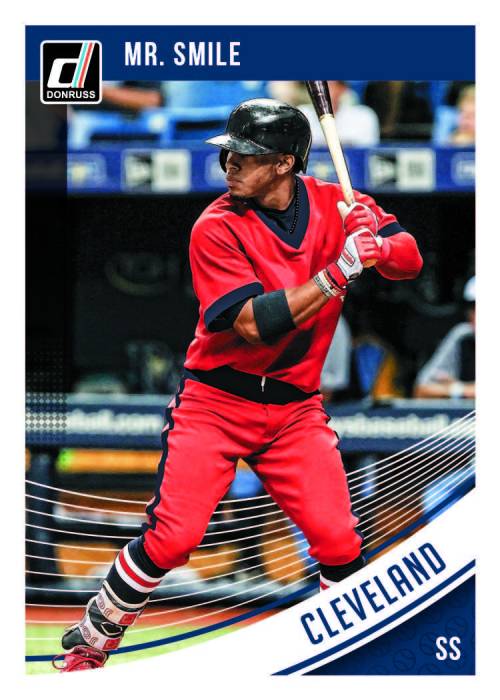 Retail blaster boxes will carry a suggested retail price of $19.99 and will include four blaster-only Holo Blue cards, four Cracked Ice inserts, six Retro 1984 cards, four Diamond Kings, two Rated Rookies, three variations and one other insert — but no guaranteed hits in every blaster box this year. That’s 24 inserts per 56-card blasters, though. … There also will be $4.99 jumbo packs with 30 cards (12 packs per box, 12 boxes per case) with these boxes including 12 Retro 1985 Blue Holo parallels found only in these. These jumbo boxes will guarantee two autographs or memorabilia cards with four other Retro 1984 cards, two Diamond Kings and one Rated Rookie but two variations per pack. … Last but not least, there will be hanger boxes ($9.99) with 60 cards that will contain five Holo Green parallels along with 55 other cards.