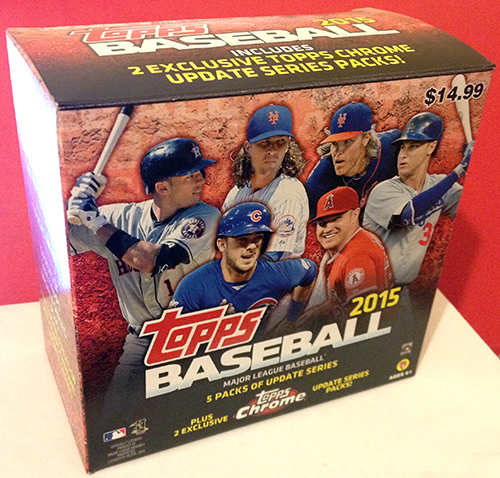 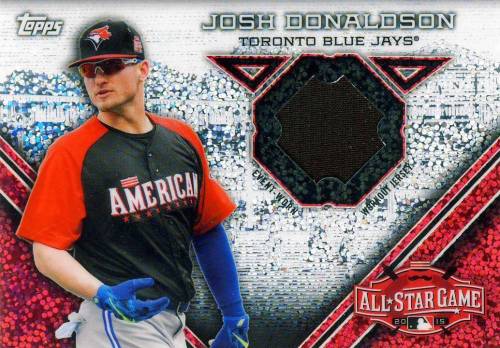 What’s Buzz-worthy: The Chrome cards are only found in this one and there are some top rookies — Kris Bryant and Carlos Correa in particular — that are generating cash for collectors on the secondary market. All of the Chromes have a sparkle finish but the Black and Gold versions are where the real money’s at.  … Buzz picked this box as a first for a break because it delivered well with a Relic of the reigning American League MVP — a card that’s found one in every 32 Chrome Update packs (or one in every 16 boxes). … The Update set is massive this year and filled with plenty of rookies and All-Stars, while the Chrome Update set is skip-numbered, just 50 cards and, again, only available two packs at a time in these boxes.

Checklists: Posted over in The Checklist Zone