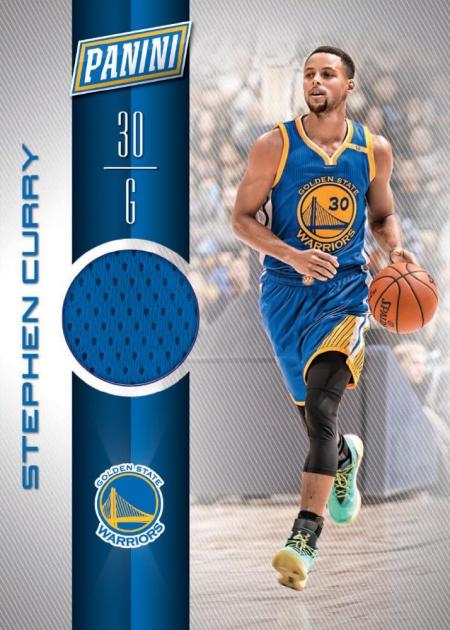 There too aren’t many details revealed just yet, but Panini America is readying an NBA Day promotional set for an upcoming release.

A 40-card 2017 NBA Panini Day set will arrive in promo packs around the same time as the previously announced 2016-17 Panini Prestige, which is set to arrive on March 8, according to details released by the company today. 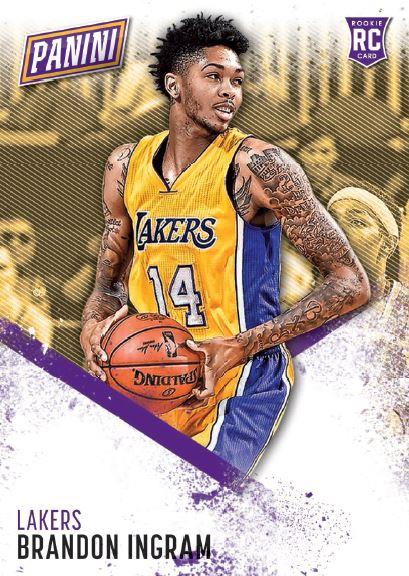 We’ll have more info and images here once it’s available.