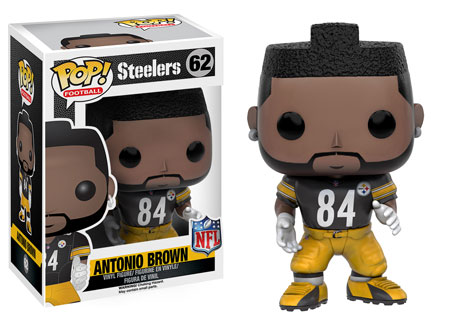 Funko has four new lines of figures and accessories coming later this year for NFL fans and there’s one way to know that these are a bit different than their past releases.

The company teased its third series of Pop! figures as well as Wobblers, Dorbz Minis and keychains this week — two of those are new additions to the company’s lineup. 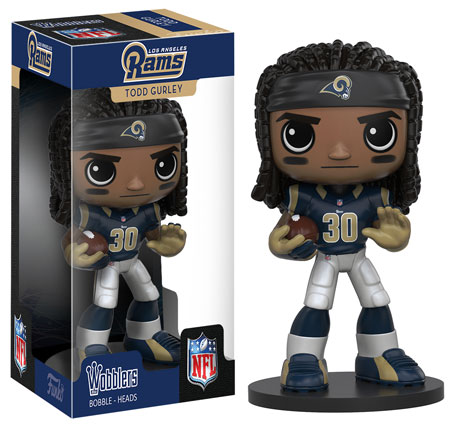 The Dorbz Minis are blind-wrapped packs, while the Wobblers are more anime-inspired full-body bobbleheads that are six inches tall.

Each of the lines is set to arrive in August.