The NFL’s rookie class of 2016 is mostly in the offseason now but that doesn’t mean their action when it comes to cardboard is over.

In fact, 13 top guys have been busy signing for Panini America the last two days during the “NFLPA Rookie Closeout” as part of the NFLPA Collegiate Bowl‘s festivities. The rookies on hand for the event are catching up on signing for upcoming brands such as 2016 National Treasures, Flawless, Encased and Plates & Patches as well as recently released brands like Donruss Optic. 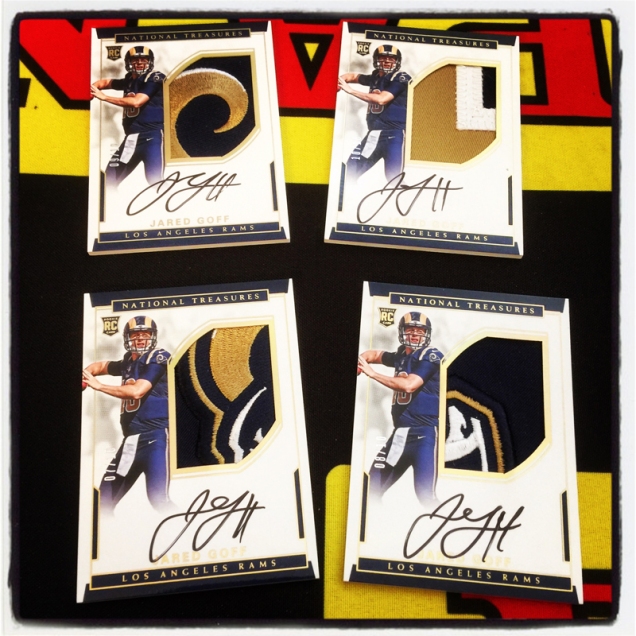